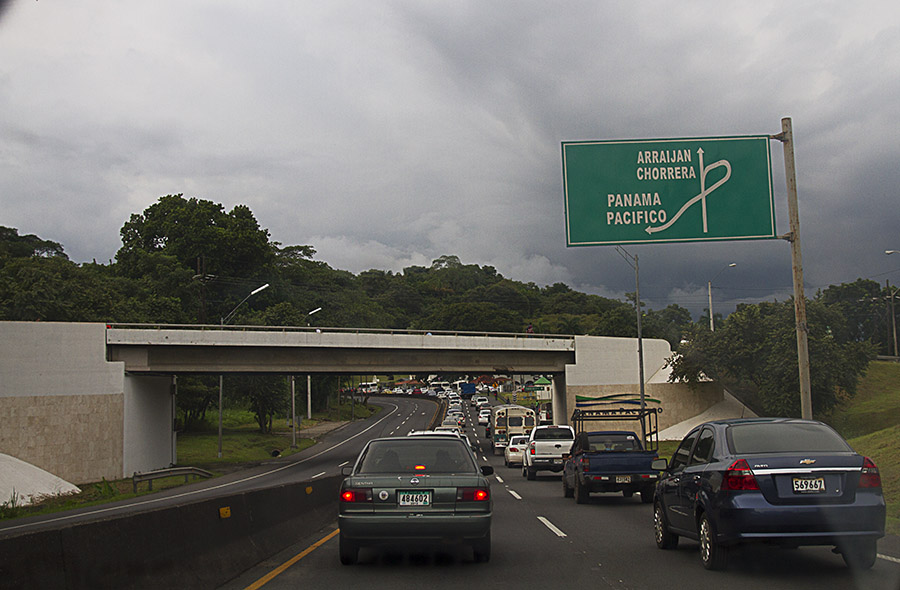 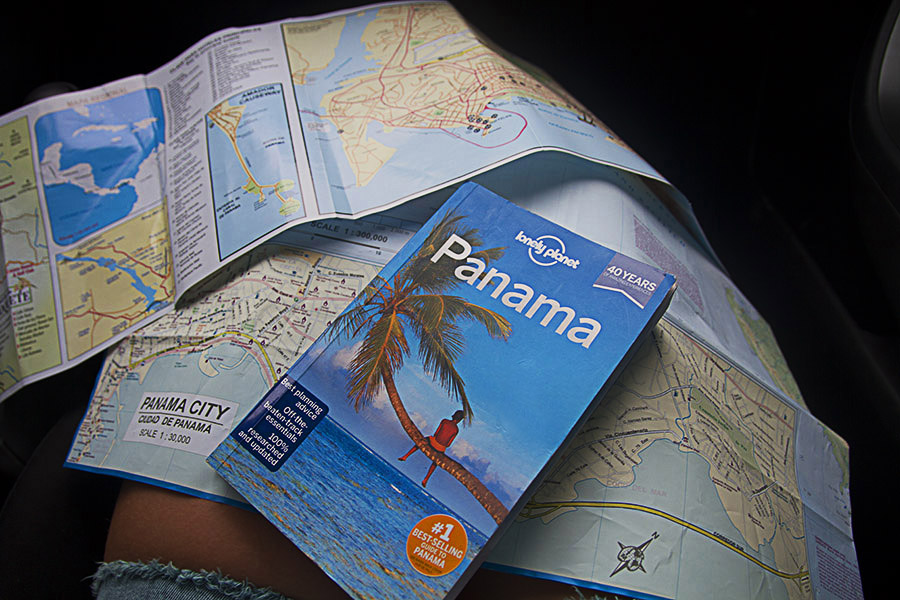 Next on our radar to visit is Panama. Our goal: to explore as much as the 168 hours allocated to us allow. The starting base is Playa Blanca in Central Panama. We have arrived at the recently built airport in Rio Hato and it is a very neat, little landing pad. 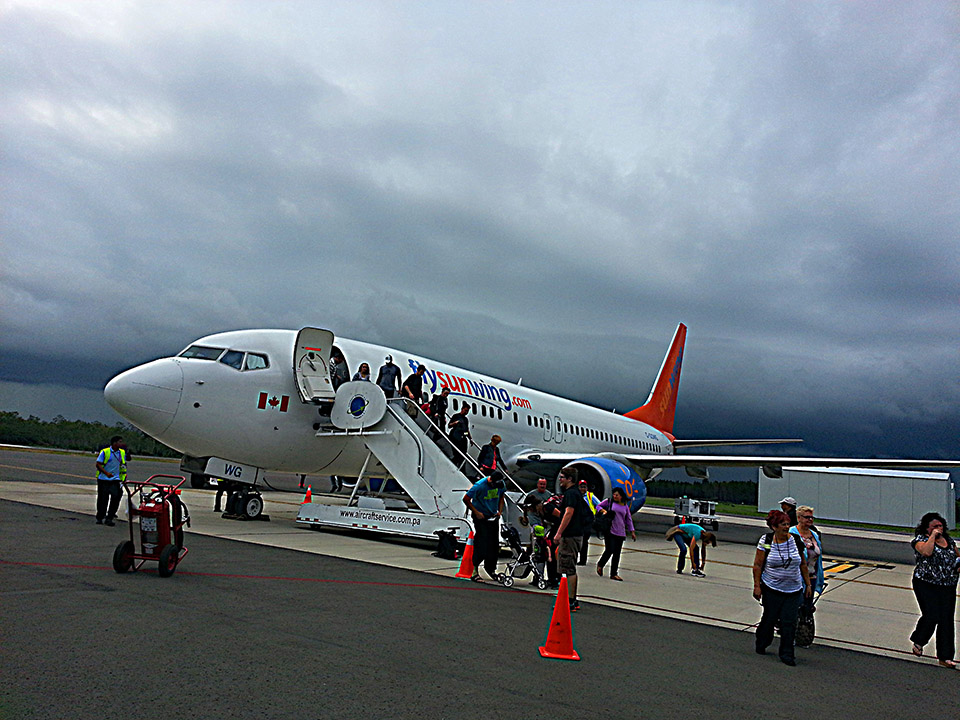 We had booked a car and our goal was to explore the country by driving and stopping in random places. The contract that was emailed to me stated that there would be a rep picking us up at the airport. Upon arriving and having our luggage inspected, I went to look for the rep. No rep was available. No taxi was available either. In fact, even the airport workers went home. The police were the only ones left as our flight was the only one coming in this day. They were kind to offer their phones to figure out our predicament. After some back and forth phone calls we got good news and bad news. The good news were that there would be a car available. The bad news…. It would be available only the next day. The manager proposed for us to walk to the hotel as an alternative. What can I say, nice guy…

We got on a tour bus and made it to our hotel. The next day, we finally got our car from unapologetic rep that stated we can take a 1990 Nissan as a compensation. The car had been in at least half a dozen accidents. We were getting this car because it would not attract potential robbers to steal it. I looked around and even the hotel staff had better cars than this relic. In fact, even in rural areas people had better cars than this thing. Upon telling the rep that we want to cancel our arrangement and go somewhere else, suddenly a new car appeared. The rep said that this car was booked for someone else but they were thinking in the mean time. So that is how we got our Kia Picanto. 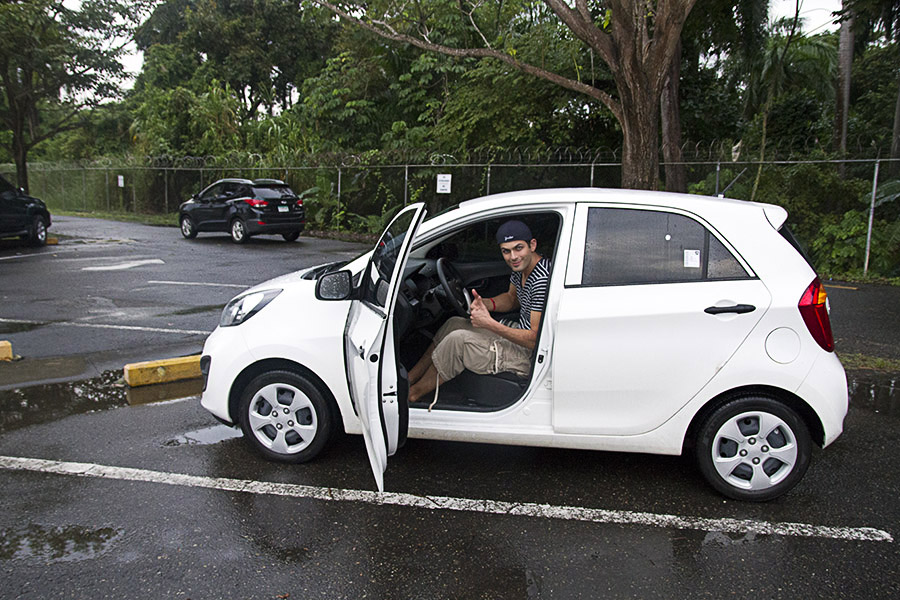 This first post is dedicated to driving in Panama.I have driven across Costa Rica and while lack of asphalted roads is a nuisance, driving in Panama is a whole different ball game. There are three things that were bewildering to me but added an element of excitement.

I was warned against driving there. Lonely planet guide book also advised to avoid driving there. Our second day in Panama, we headed out for a drive to Panama City. Upon arriving into the city outskirts we were greeted by a huge traffic jam. 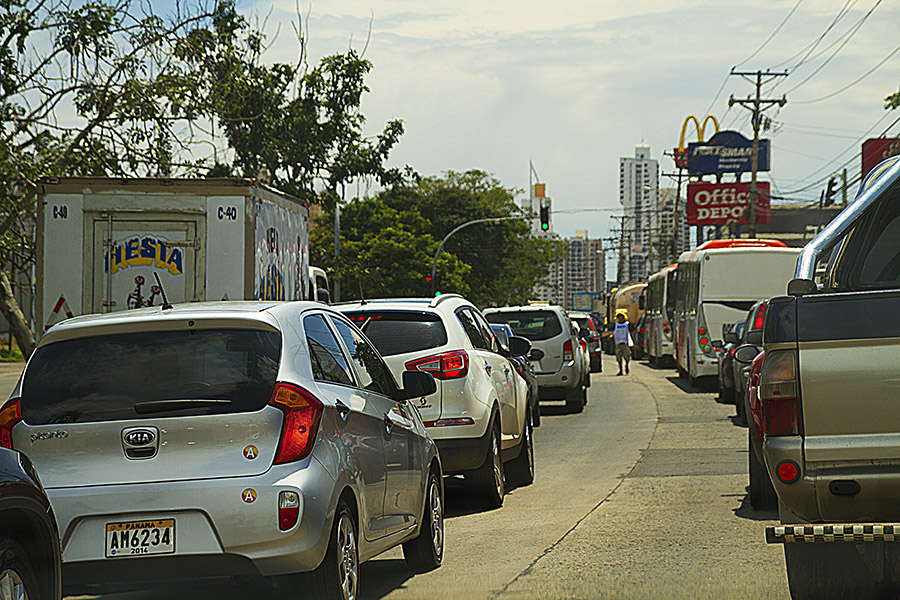 A three lane road became a five lane road as cars, motorcycles and people were honking, screaming and revving up their engines. No signals were utilized while turning and distance between cars sometimes wavered on inches. The taxis resembled bumper cars with smashed headlights, fenders and everything in between. A two kilometer drive took 30 minutes. Signs were so rare that we would just turn on a whim and see where it took us. Instead of driving into downtown, we ended up in the old town (Casco Viejo). The traffic (human and car) was doubled. Police are present everywhere but do not participate in the mess that is going on the roads. 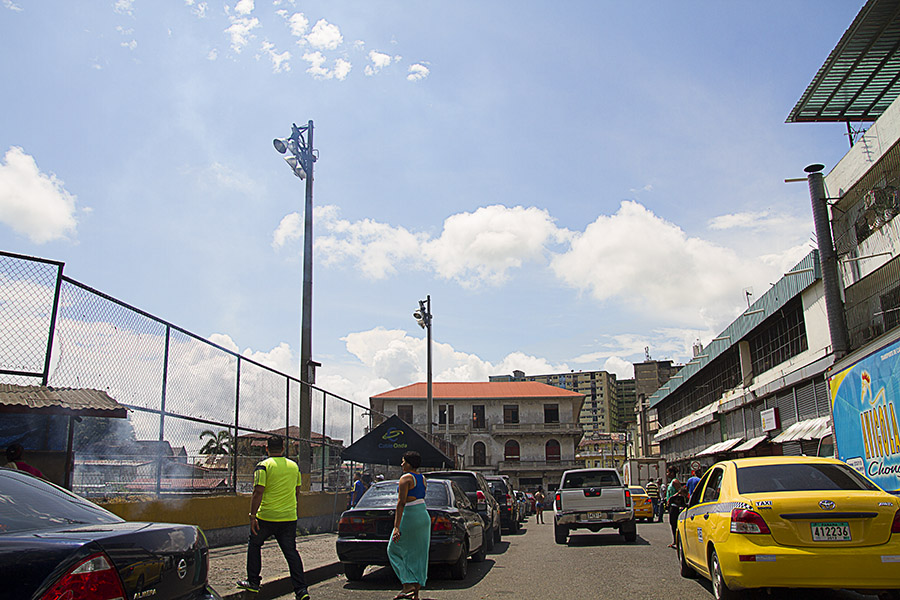 The second thing is the Pan American Highway 1. This highway stretches from Chile all the way to Alaska and is broken only in one part, the notorious Darien Gap.This area is considered one of the most dangerous in the world with FARC, ELN and narcos all calling it their home. Highway 1 was used extensively by us to get to the Volcano, to the city and everywhere in between. Panama is in the midst of huge tourism expansion and they are changing the highway to a 4 lane from 2 lane. This expansion comes at a cost of huge traffic jams. A 369 km journey took 6 hours to complete due to stops every few kilometers. The workers’ lunch lasts close to two hours as we passed rows and rows of heavy machinery and people sleeping in the backhoes, playing dominoes or just mopping about. At this rate, the highway completion will be in the next 30 years or so. This construction, speed limits, temporary guards and machines appearing suddenly will certainly make the drive a focused one. 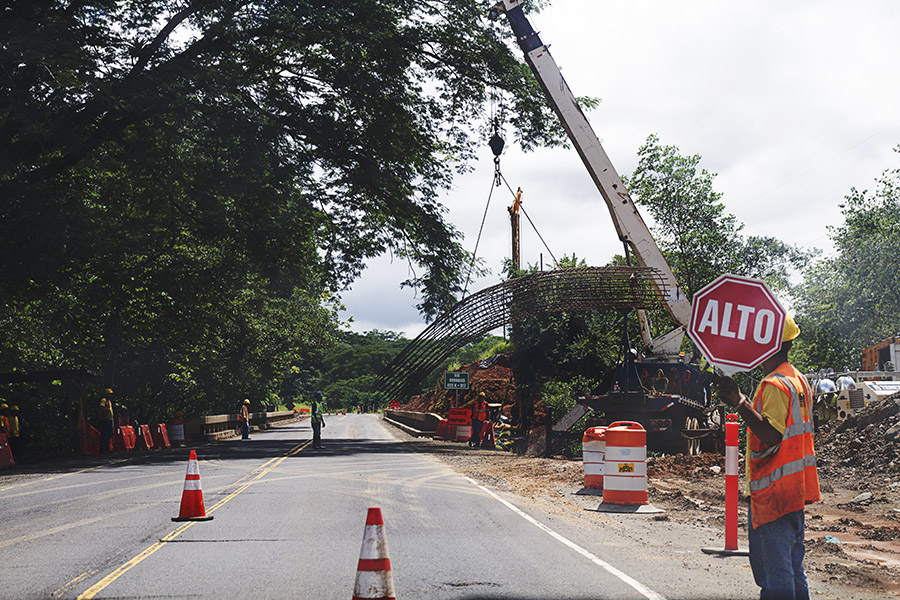 Lastly, Panama is a country just beginning to accept tourism as a source of income and they will have to improve their signs and directions because we came across some ridiculous signs along our adventures. Some were self explanatory and others… well you be the judge!

Overall, we had fantastic time exploring Panama. We drove over 1300 km and in my opinion this was the best way to see a new country.

1. Invest in a few maps. I bought National Geographic map and apart from being waterproof it was useless.

2. Ask directions from a few sources rather than relying on one person. I asked a couple of fruit vendors directions and ended up 40km in the opposite direction because no signs were available. (Got some pictures of crocodiles though)

3. Police were of great help. I have asked for directions numerous times and they were more than helpful every time.

4. Adhere to speed limits. Never mind that locals are flying by you. Police checks are very common and police presence is heavy on the roads.

5. If you are stopped by the police, and they ask to see your passport and drivers license, you can show them while holding it in your hand. The law states that you do not have to give your passport if you don’t want to. If the police officer takes your passport once, he cannot ask you again to see it.

6. If you stop for gas, you have to pay first before pumping gas. (Gas prices are ridiculously cheaper than N.America)

7.Prepare to suddenly stop for people, animals and buses. All can appear at any time without any warning.

8. Have an adventure. Don’t get exasperated if the roads are not up to your North American “standards”.