posted on August 28th 2015 in Nicaragua with 1 Comments 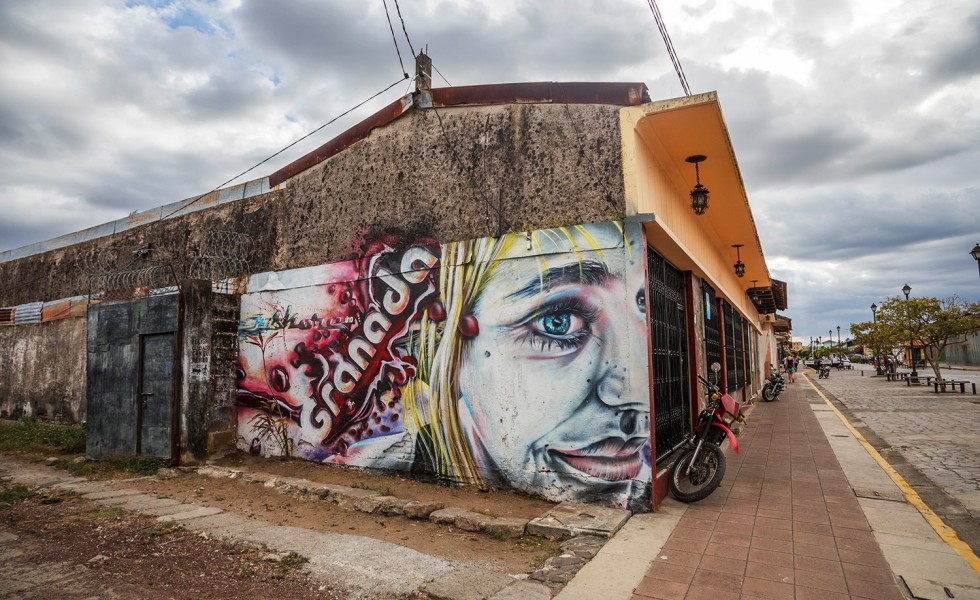 Nicaragua has been living in the shadow of their more rich and prosperous Central American neighbors for a long time. Notoriety for civil wars, earthquakes, volcano eruptions and unstable governments dominated the news. Only recently had stability been brought over and quietly with baby steps, Nicaragua is emerging as one of the best places to travel. 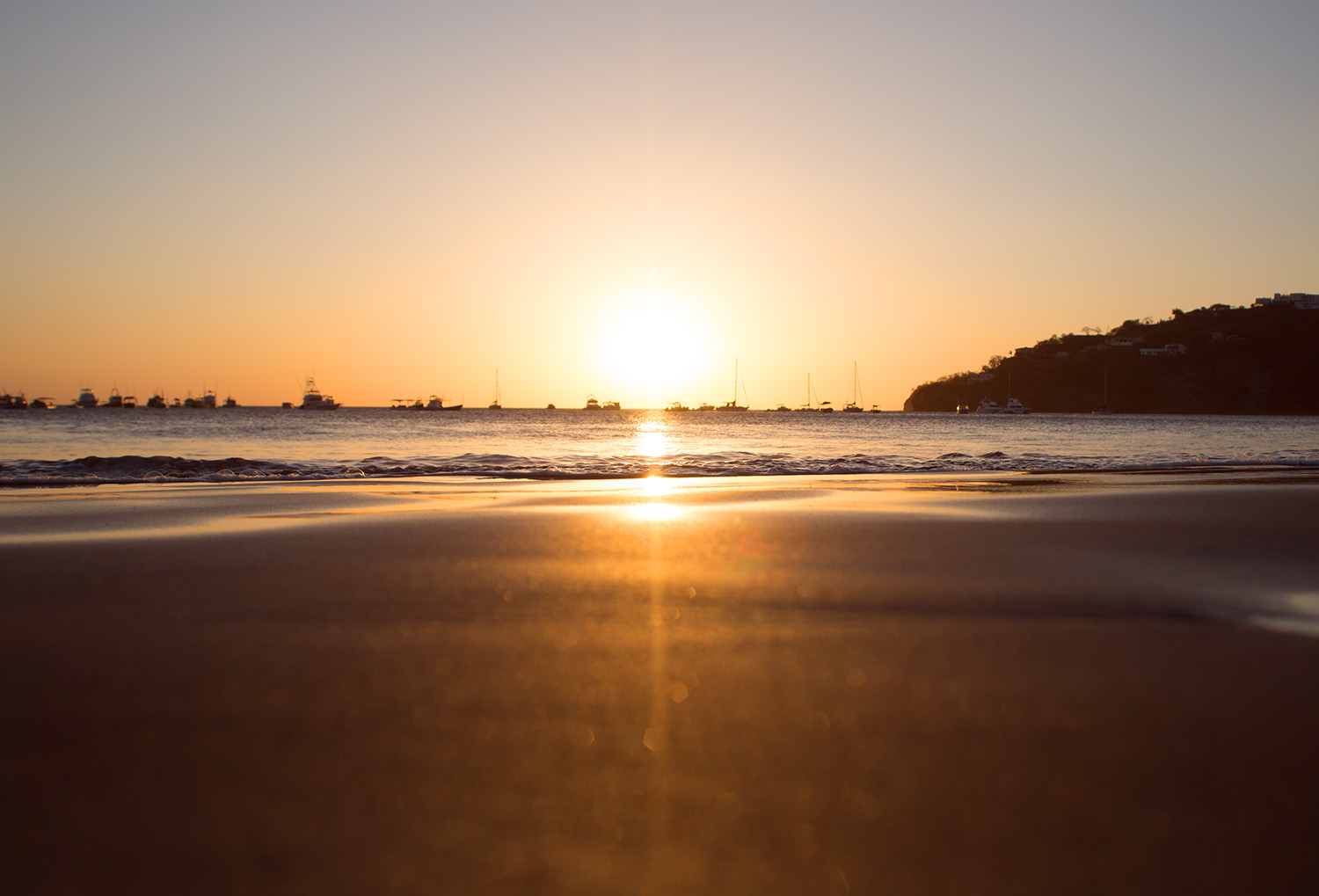 With a wide range of activities and sights to discover, it is a difficult choice for a first time traveler to pick a place to visit first. One of the most common questions centers around the two biggest tourist havens: Granada and San Juan del Sur, which one is better?

Do you enjoy volcano hikes, colonial architecture, native markets and strolls along cobblestone streets? Then Granada is your choice.

Do you prefer beach parties, clubbing, surfing and more surfing? Then San Juan would be your choice.

Is it Granada or is it San Juan?  We visited both and this our unbiased view of these tourists’ hot spots. 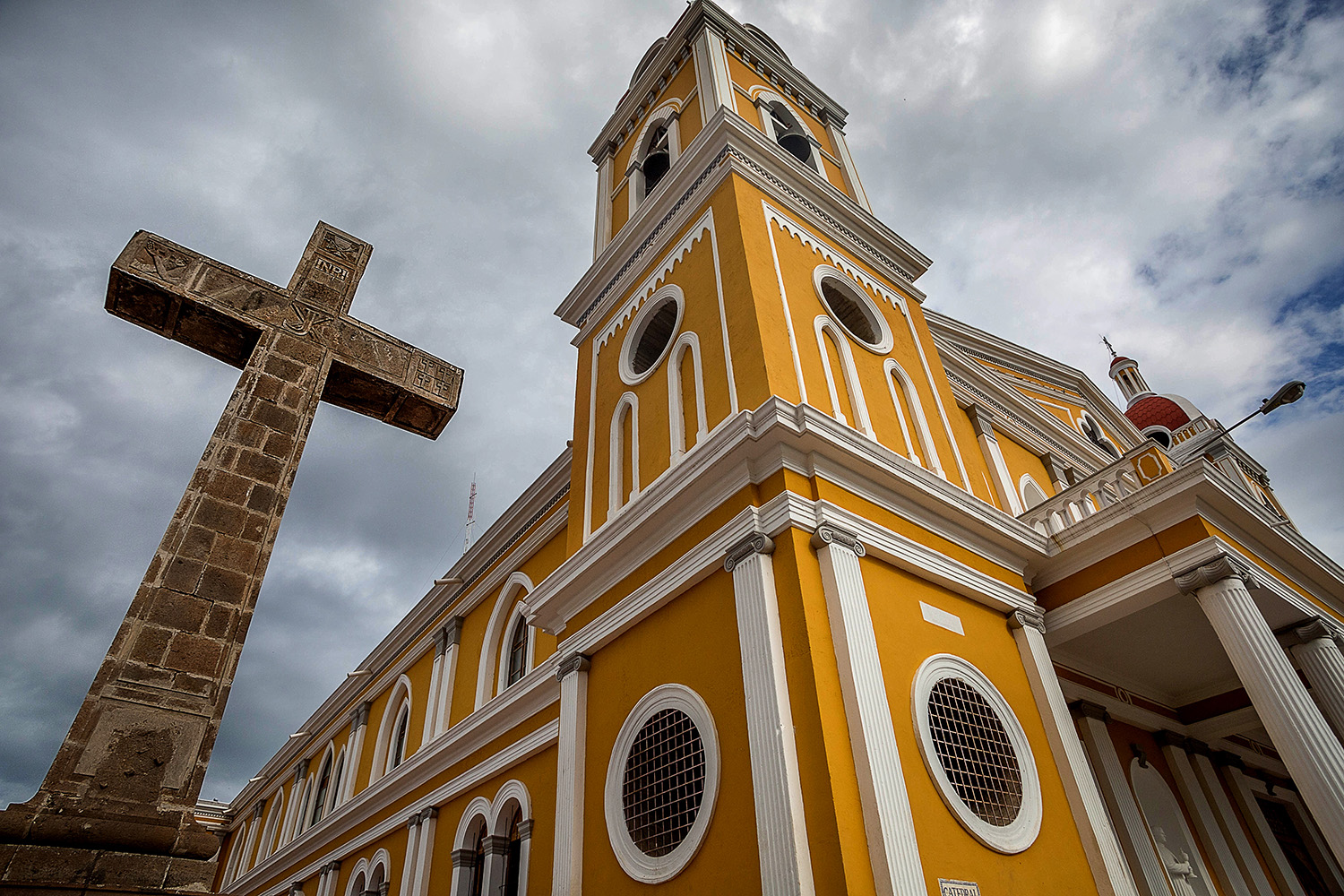 Granada has been the capital of Nicaragua every time the Conservatives gained power. The times when Liberals won, Leon was  the capital. This indecisiveness caused various problems socially and economically but Granada prospered. 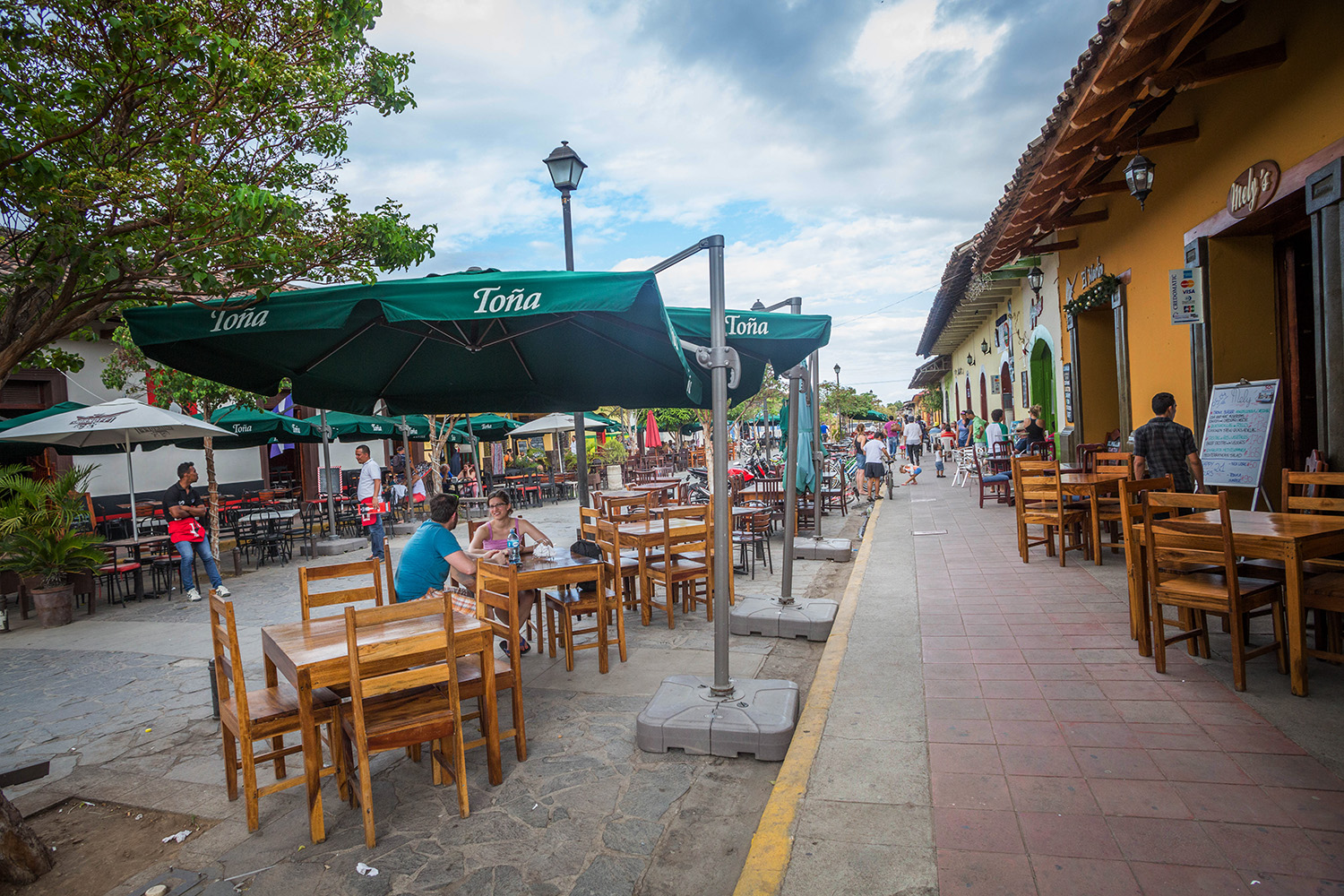 Restaurants, artisan shops and markets flourished. Granada has long been the center of commerce and with the recent boom in foreign investment, the city has been reinvigorated. We drove to the city, with a goal in mind to park the car and walk the streets. This is not the greatest of ideas. 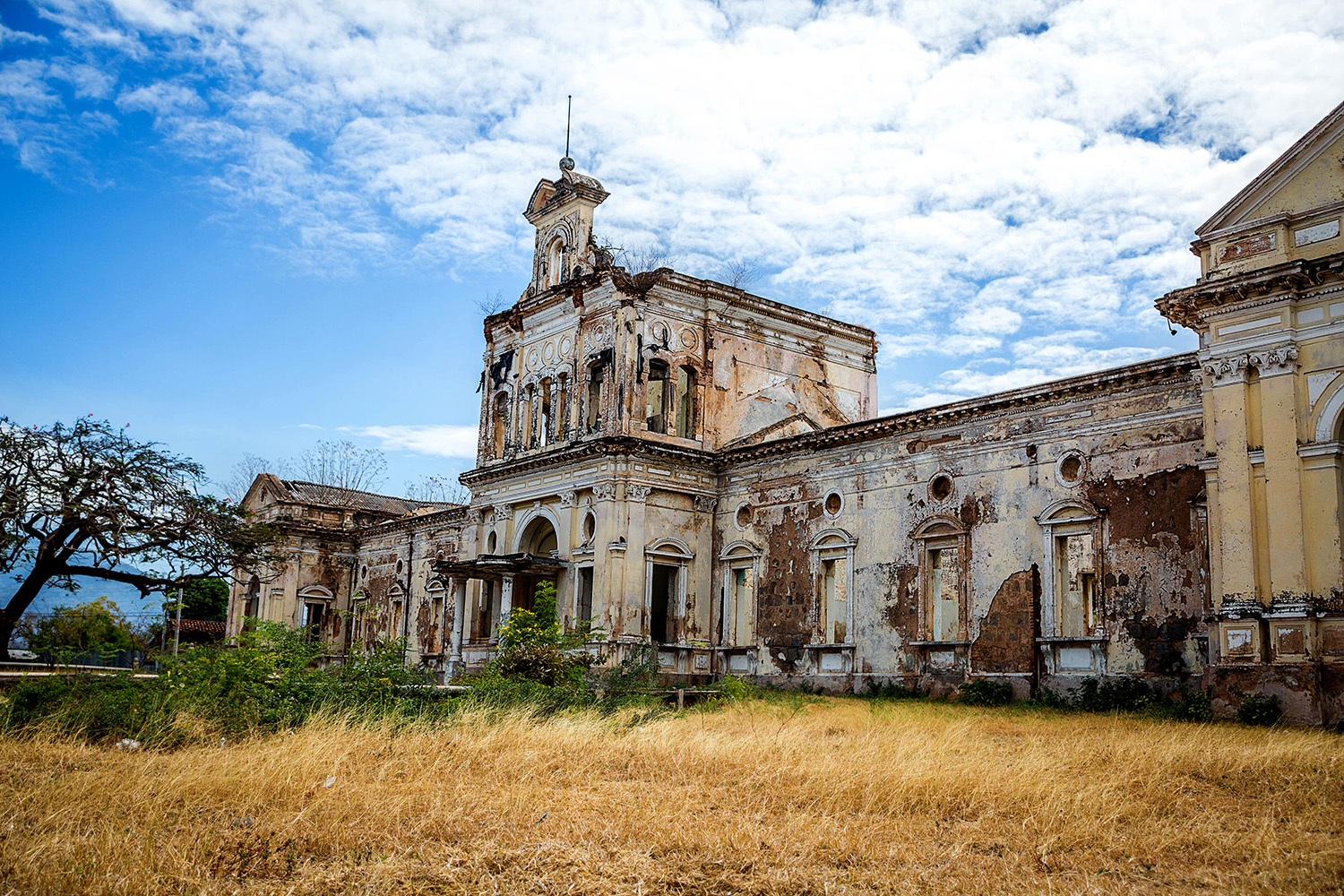 Granada’s streets are small, narrow and mostly one way.This creates chaos as people, carts, bicycles and dogs dart in front of the car. Granada’s streets were built before car traffic became the norm. If you absolutely have to drive in the city, be careful! This type of driving will beat any type of defense driving course in North America.

Needless to say, we found Granada to be quite safe and had wandered through the streets in the day as well as in the evening.  Apart from the hustle of a busy city and traffic, we felt safer than in Tamarindo where everyone is pushing drugs on you. However,caution should be exercised regardless. 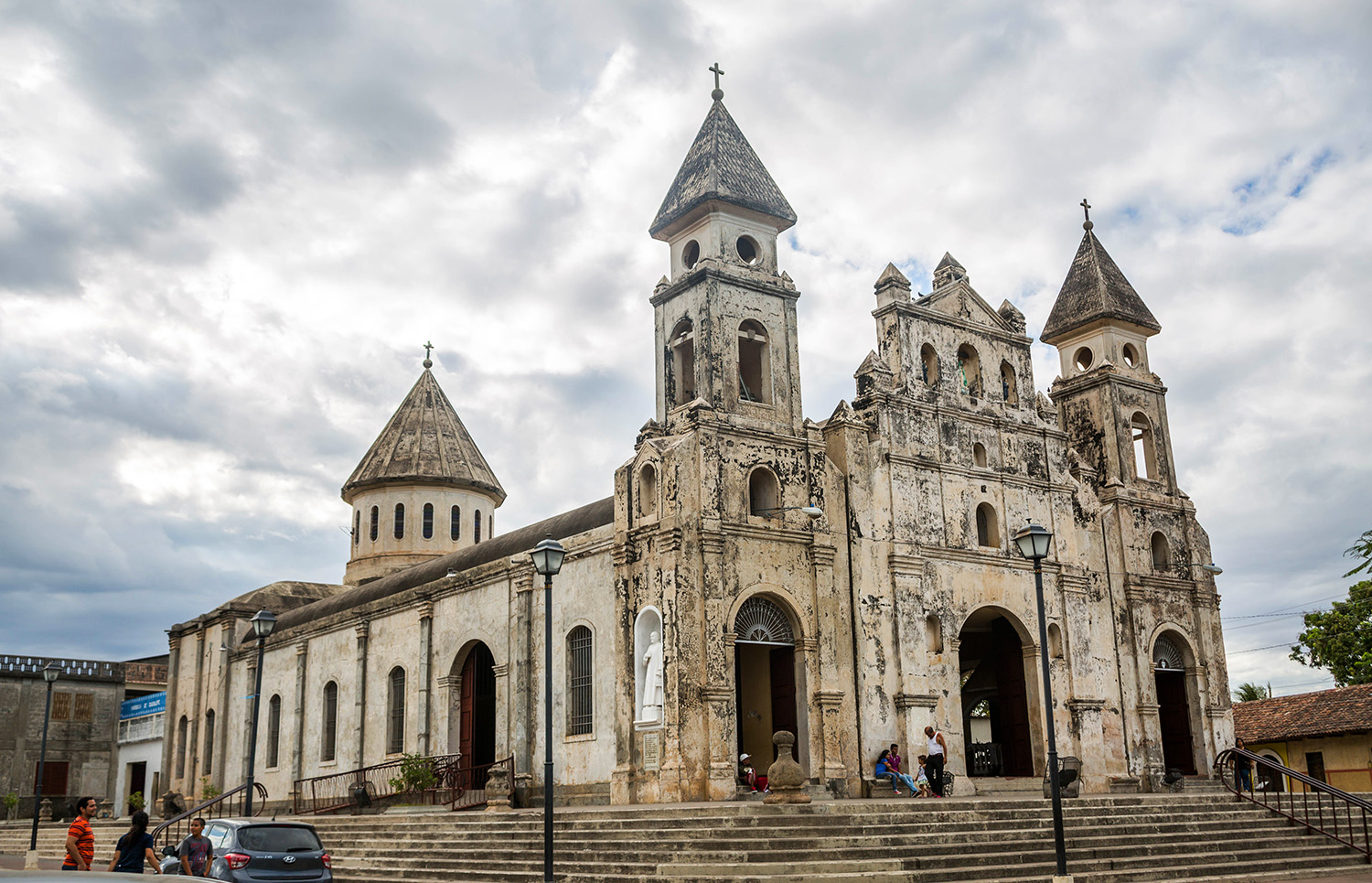 There is plenty of things to do in the city and surroundings. Lake Nicaragua (aka Cocibolca) is the 6th largest lake in the world and has fantastic fishing, including Bull sharks that were so plentiful that Chinese had fin processing factories (it is illegal now). There are 365 islands that were formed when Mombacho blew its top and they offer amazing birdwatching opportunities. Should you want to stay on the mainland, then the city offers plenty of amazing restaurants and Colonial architecture to marvel at. All in all, Granada was everything we expected and more.

As a stark contrast, San Juan is different in every way from Granada. Located in the south, this small hamlet is a more of town than a city and has a very laid back vibe that is noticeable at all surfing spots around the world. 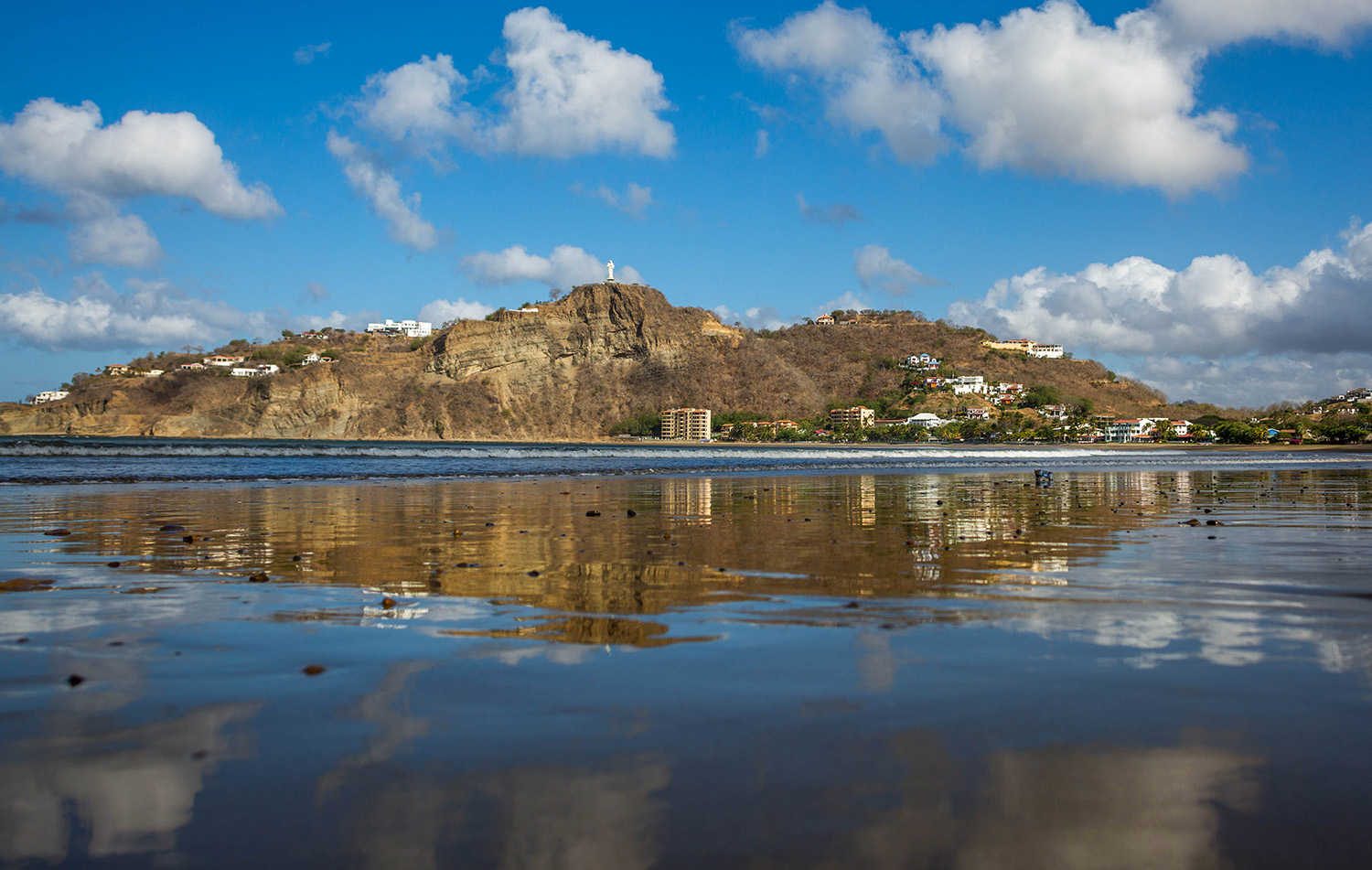 We came to San Juan right after Semana Santa finished (Easter) and were quite disappointed with our first impression. The beach was a complete mess and a dump. Bottles, cups and garbage were in such numbers that the authorities needed to use excavators to clean up the mess. San Juan is where all the party animals go to and during holidays the place turns into a zoo. The town is quite small and a car is not needed to get around. The restaurants on the beach tend to be more expensive than the ones further in land. Tourists are everywhere and it is quite safe to move around. Majority of people stay in hostels and hotels around San Juan and use it a launch pad to surf the beaches that litter the coast. The surfing is fantastic with plenty of right and left breaks. 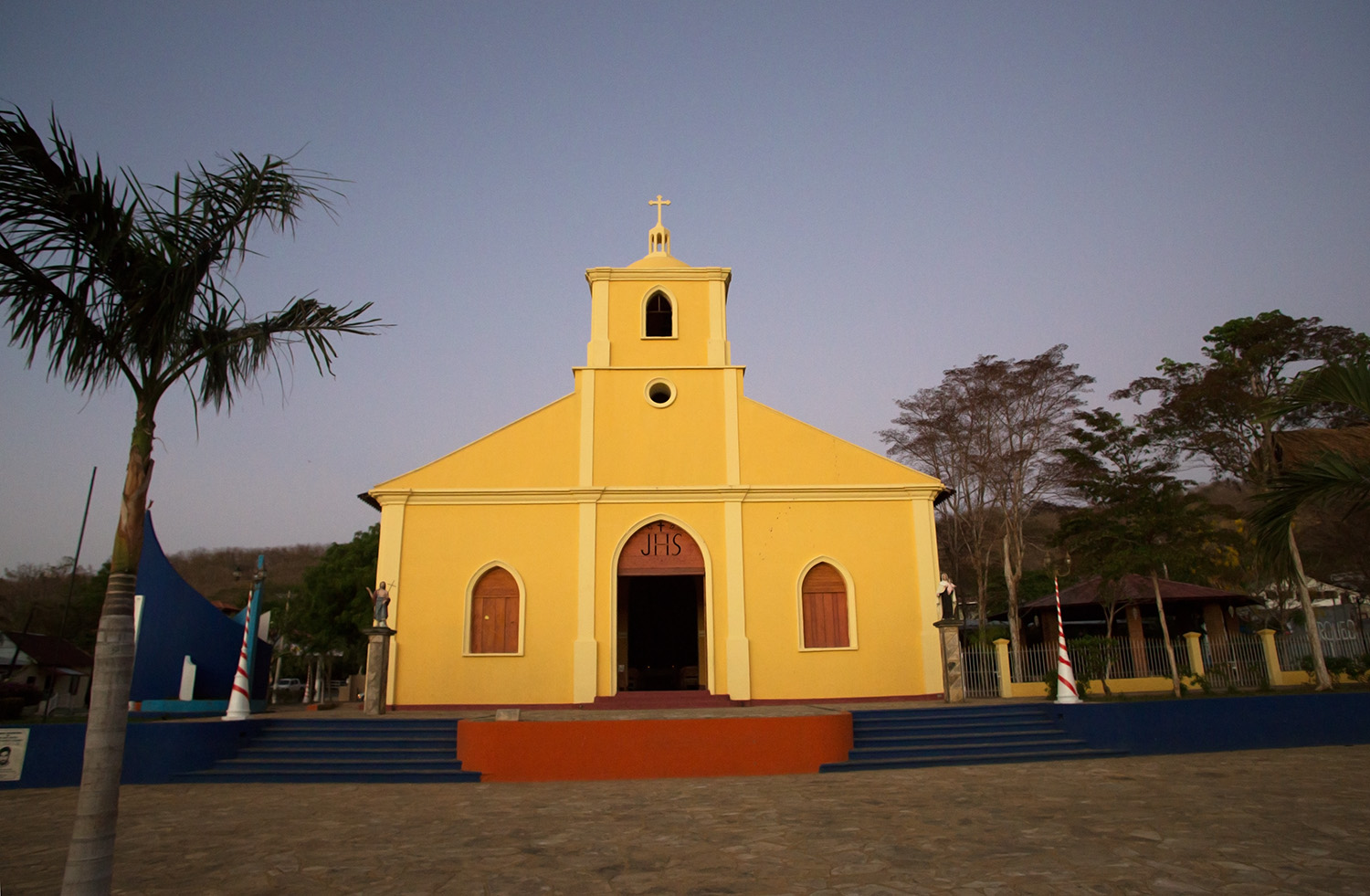 San Juan wasn’t much to our liking. If you are not planning on renting a car your options become limited and we had met people who were milling about because they had nothing to do.

To sum it all up, Granada and San Juan are completely different from one another. To pick one over the other would be unfair. Our suggestion is to get a car and visit both during your stay! 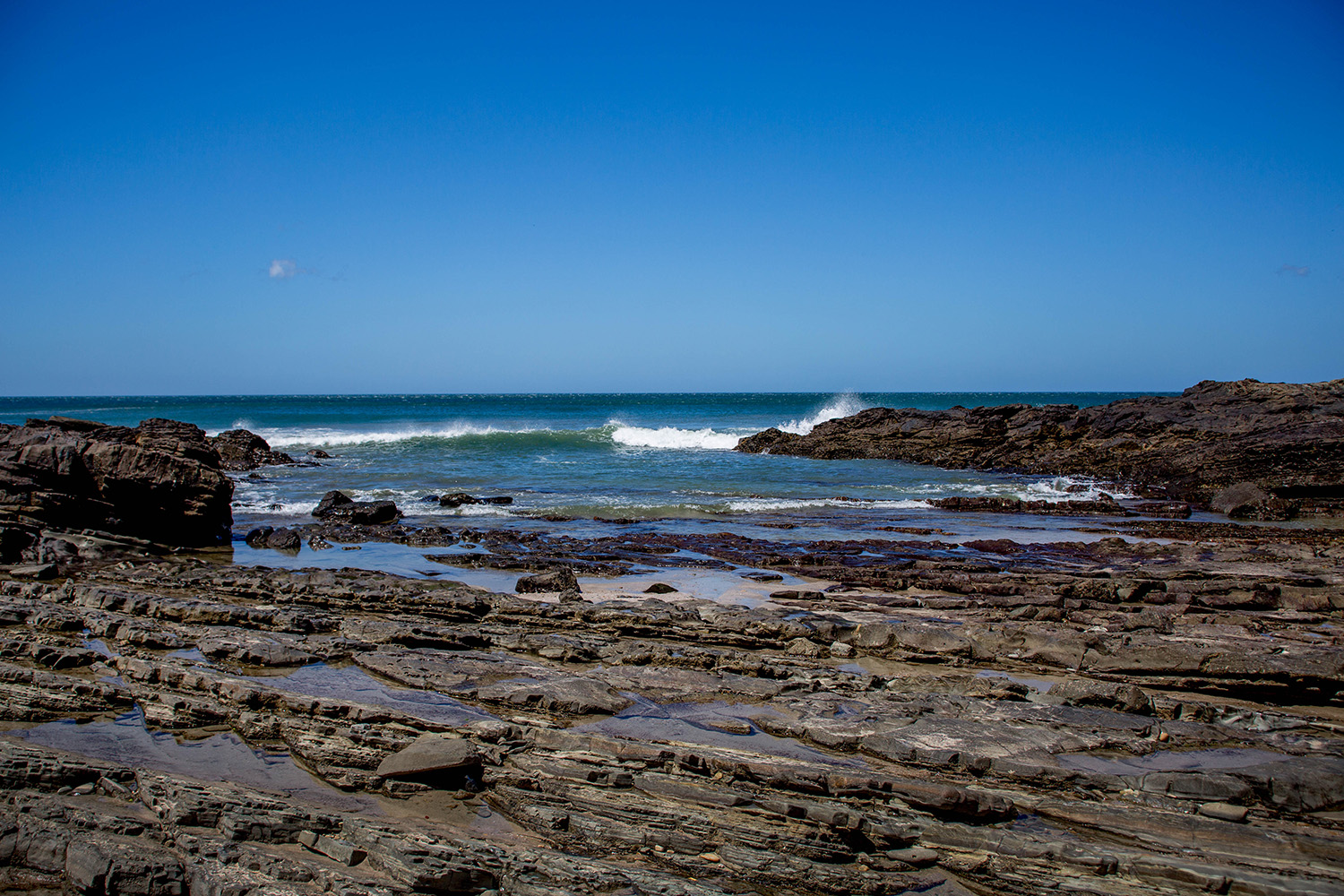