How not to behave in Iceland 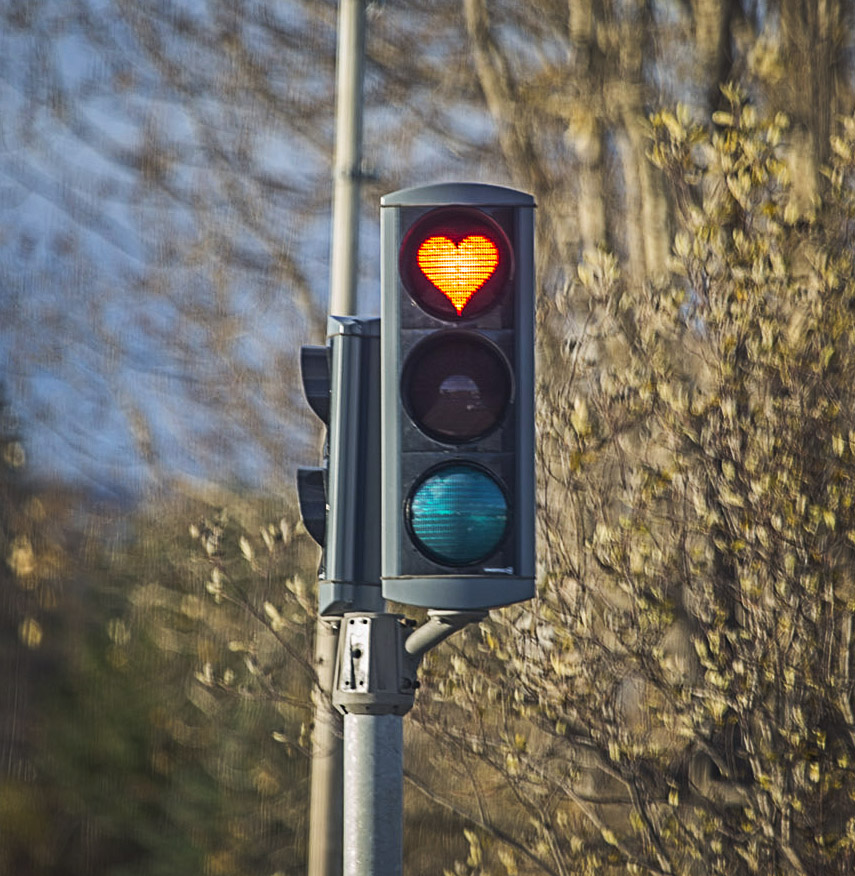 The name evokes images of Vikings and remote landscapes. Since the eruption of Eyjafjallajökull volcano, this small country became the “it” destination for travelers around the world.

Part of the appeal of Iceland is how scarcely populated and desolate it is. This hugely impacted our decision to travel and explore this country. We ended up driving 3300 km across the whole country and as breathtaking and mysterious our trip was, I have come across some behavior and actions that left me disappointed and resentful.

I get it. People spend a lot of money to come to Iceland. Everything is expensive:gas, groceries, etc.

Getting around is not easy and restrooms and gas stations are far in between. Yes, Iceland is not prepared yet for this many tourists, yes in off season everything is closed and it is difficult to explore that way. This is not news however. You should be prepared for that when you plan your trip. The country’s population is mere 331,624!

The biggest issue we had in Iceland was the tourists. A total lack of respect for history and folklore of Iceland was witnessed by us on a regular basis. While some of you might be offended at this, I only wrote what I saw and witnessed. 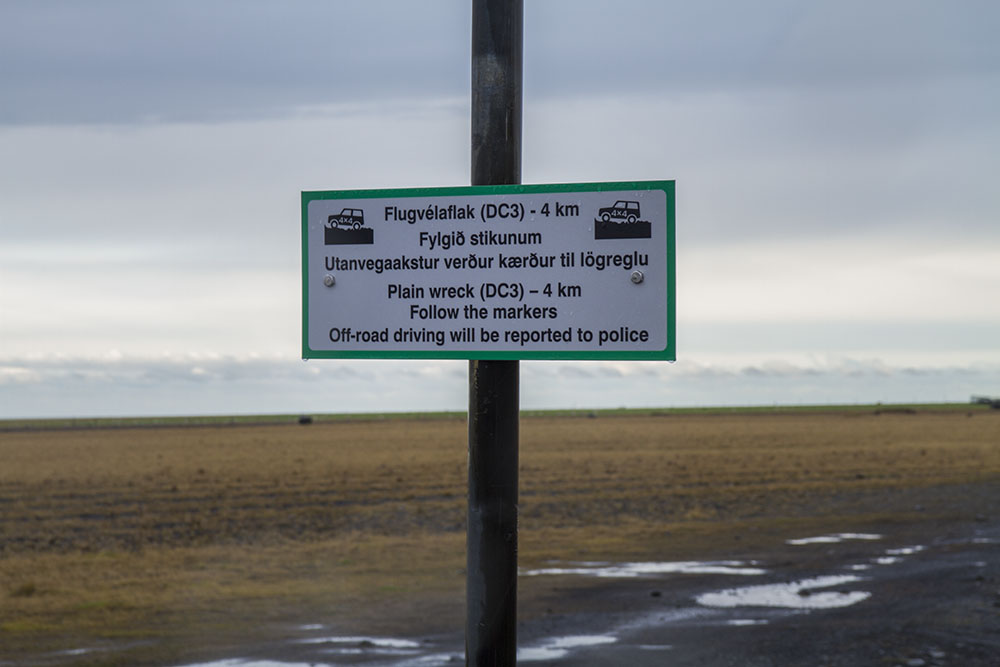 The road that leads to the plane is a small unpaved lane that has markings where it is allowed to drive. It is illegal to off road in Iceland so why do so many tourists feel that they must do donuts in their rented Fiats?? Why do you have to destroy the ecosystem and the car that you are renting? The road has some gigantic pot holes yet, someone absolutely must try to cut you off in a small car. What will happen if you zoom past me? Will the plane melt away? When you get to the plane, there is a lineup of tourists that pile on top of the wings to take the iconic “me on a plane” shot.  I was also puzzled as to why the people were trying to tear off a small pieces from the plane.  You want to see the plane in all of its desolate glory? Stay the night and then get up at first light. That might be your only chance to be there alone. (We were in Iceland in off season and I can only imagine what happens when it is summer time.) 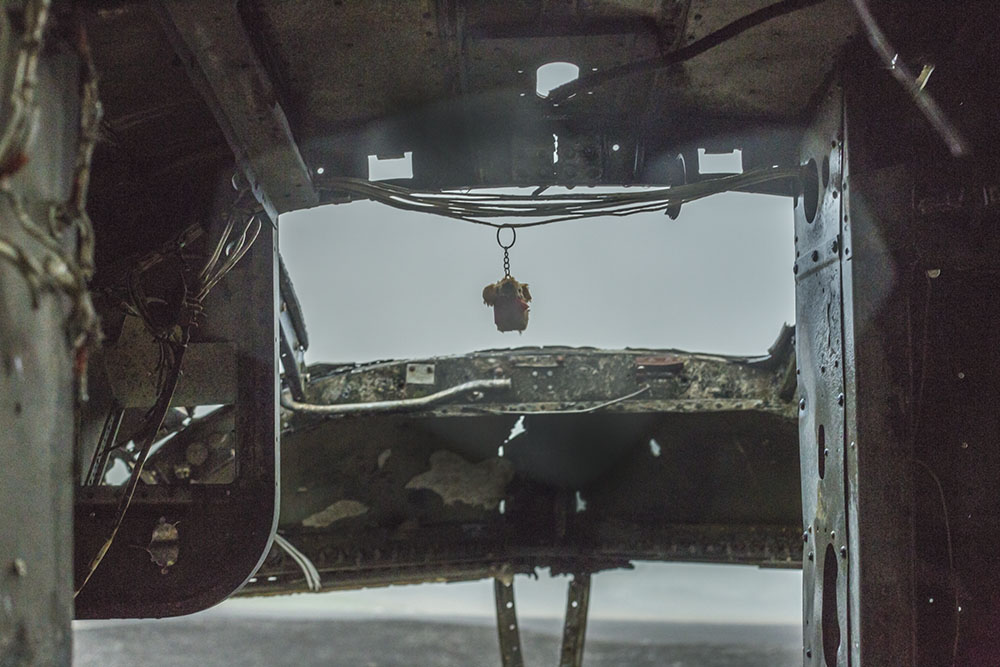 Dyrholaey is another popular spot in Southern Iceland.

Black sand beach in Vik is so overrun with tourists that people park on the little road that leads to the parking lot. There is no space. Tourists are herded on buses and the never ending stream of traffic never ends. Garbage is thrown on the ground or in the case of a Polish family, covered in the sand. “Who cares, we are here for a day” says the patriarch of the family. (I heard you, buddy) 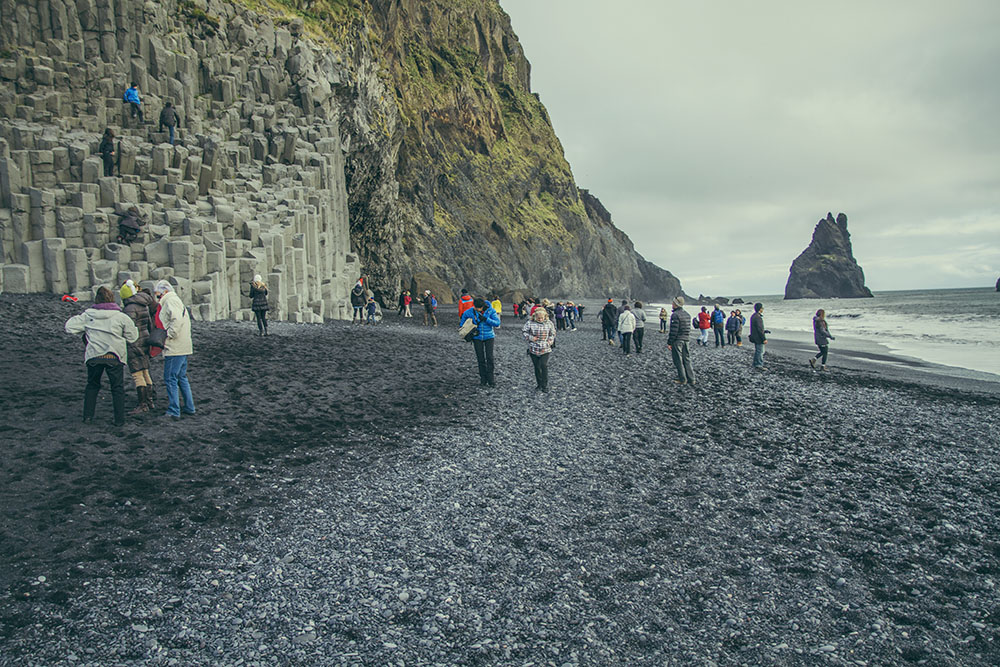 Lava fields are plentiful in southern Iceland and dot the horizon in every direction. If you really want a good landscape image, Lava fields should be on your list. You know what shouldn’t be on your list? Toilet paper.

Do you do the same in your country? Why would you do it here?

Don’t even get me started on public washrooms. At Fjaðrárgljúfur canyon, there is a parking lot and a public washroom with grass growing on the roof. In October, it was closed and someone just shit right at the door. Do you do the same back home?

I was also disgusted with the individuals that move rocks, throw them in the rivers and kick the moss in lava fields.  Majority of Icelanders believe in elves, trolls and other supernatural beings and while this may seem funny to you, it is offensive and wrong to the locals. 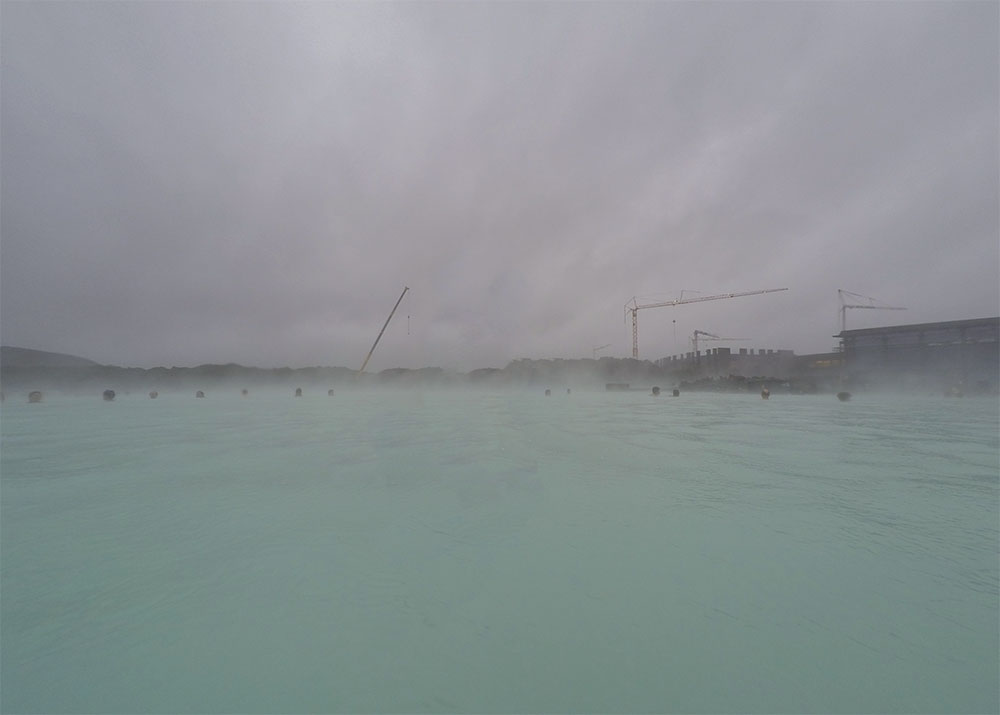 Blue Lagoon is an iconic world renown spa and while it is on everyone’s bucket list the behavior is far from tranquil that you would expect in a spa. Loud, obnoxious tourists are spilling beer into the water, arguing that their dignity is being tarnished by spa attendants who ask nicely, to take a shower without clothes before entering the spa.

You should have heard them swear at the attendant for saying such a thing. They are paying customers! How dare they tell them to get naked and shower! Wow….. 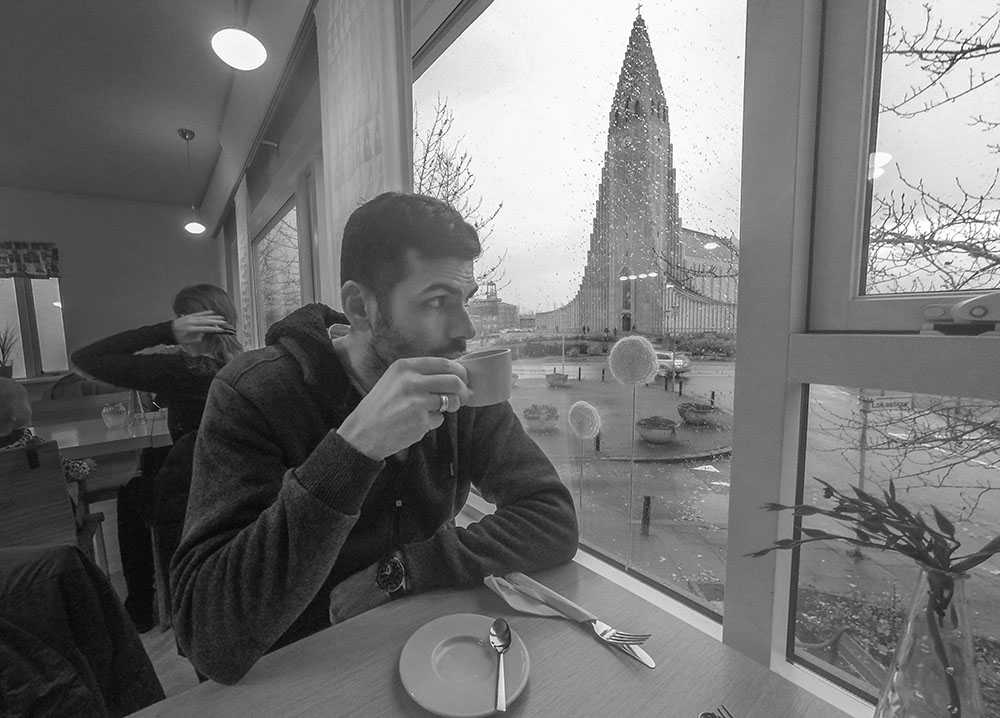 If you want to try out some amazing Icelandic food, check out Cafe Loki in Reykjavik.

The ambiance and food is fantastic. They also serve Hakarl (cured, fermented shark) which is a local delicacy. It smells like ammonia and at first you might be put off by the smell. Don’t worry about it too much and taste it. It is quite delicious!

Well, some people who were sitting beside us, thought that it smells so awful that they felt the need to throw it at each other.

Please don’t do that.

That’s not cool.
It explains why in Westfjords we met a gas bar attendant  who breathed a sigh of relief that the tourist season is finally over.

This type of behavior will get Icelanders to resent the tourist season and eventually it will force the government into changing the tourism industry. You want the parks to be free and the freedom to explore the country? Respect Iceland and all of its inhabitants so that many more generations can do the same.

Those of you that plan on visiting Iceland, remember that you are ambassadors of your country and that you certainly would not want anyone to behave that way in your homeland.