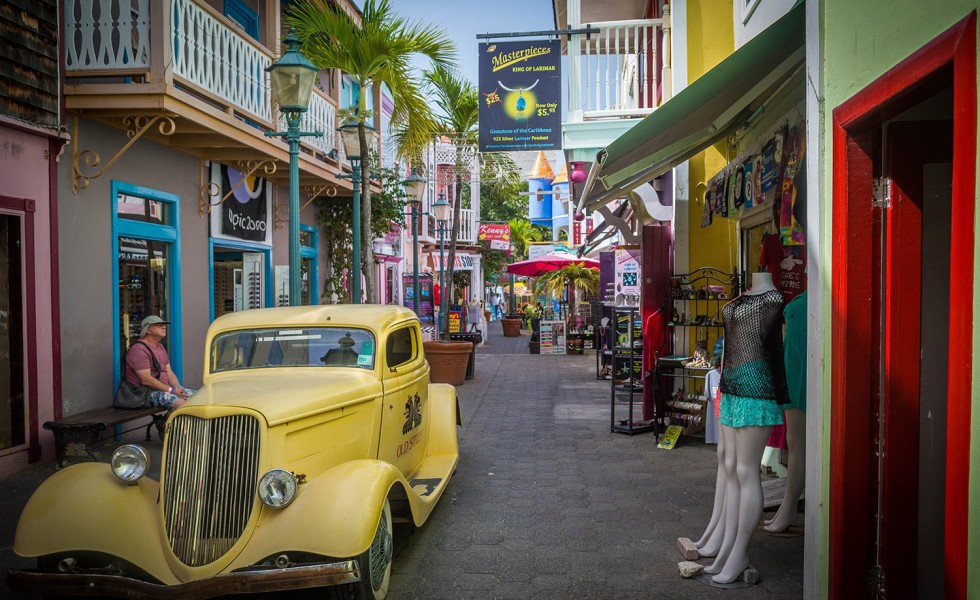 We really wanted to go to Europe for our next trip. There was only one problem… Lack of summer in Canada.  There is a saying: In Canada there are 3 seasons: winter, almost winter and construction. Our last trip to Nicaragua was a chaotic affair across the whole country. We were busy climbing volcanoes and didn’t even get to the ocean. Therefore, the dilemma stood in front of us. How to catch some vitamin D and also satisfy our wanderlust.

That’s how we settled on St.Maarten /St. Martin. What better way to visit France and Holland while swimming in the turquoise waters every day? 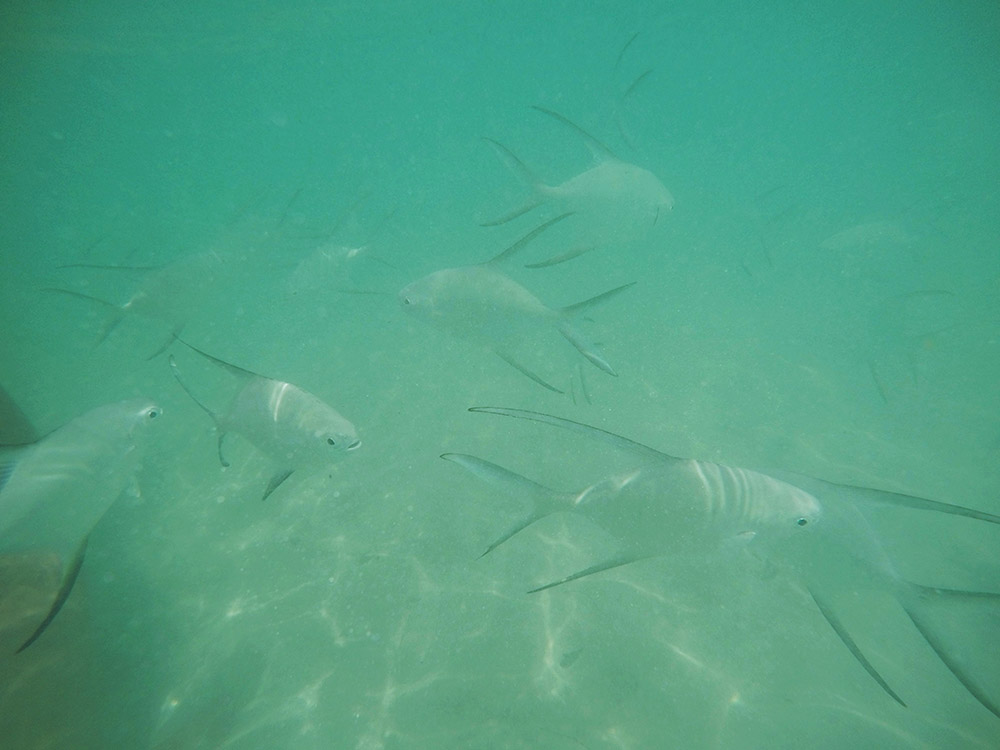 St.Martin is a small island in Northeastern Caribbean. It is roughly 300km from Puerto Rico and is part of the Antilles. We settled on the more picturesque (sorry Sint. Maartiners) French side in the town Grand Case. The hotel was so secluded that nobody was willing to drive us there. This is no joke. We literally had to ask half a dozen taxis to find out who would begrudgingly decide to drive us 17 miles for $45. Now the roads are tiny and at times resemble that one roller coaster that has the biggest crowds waiting for their share of adrenaline. As we found out, the reason why most taxis refuse to go to our hotel was due to incline and decline of the roads. During the rainy season, people put boulders in the trunk to get up the hill and obviously it takes its toll on brakes and other parts. To avoid repairing the cars, they avoid driving to places like Grand Case. Our driver was a woman that was over 250 lbs. I figure, she doesn’t need boulders in the back of the car to get up the hill.

Two of the most known cities are the capitals of respective countries. Marigot for France and Philipsburg for Holland. They are also starkly different. Each has its own taxation system, police are brought in from the mother countries and it is a huge mess if you are living in the French side and working on the Dutch side. 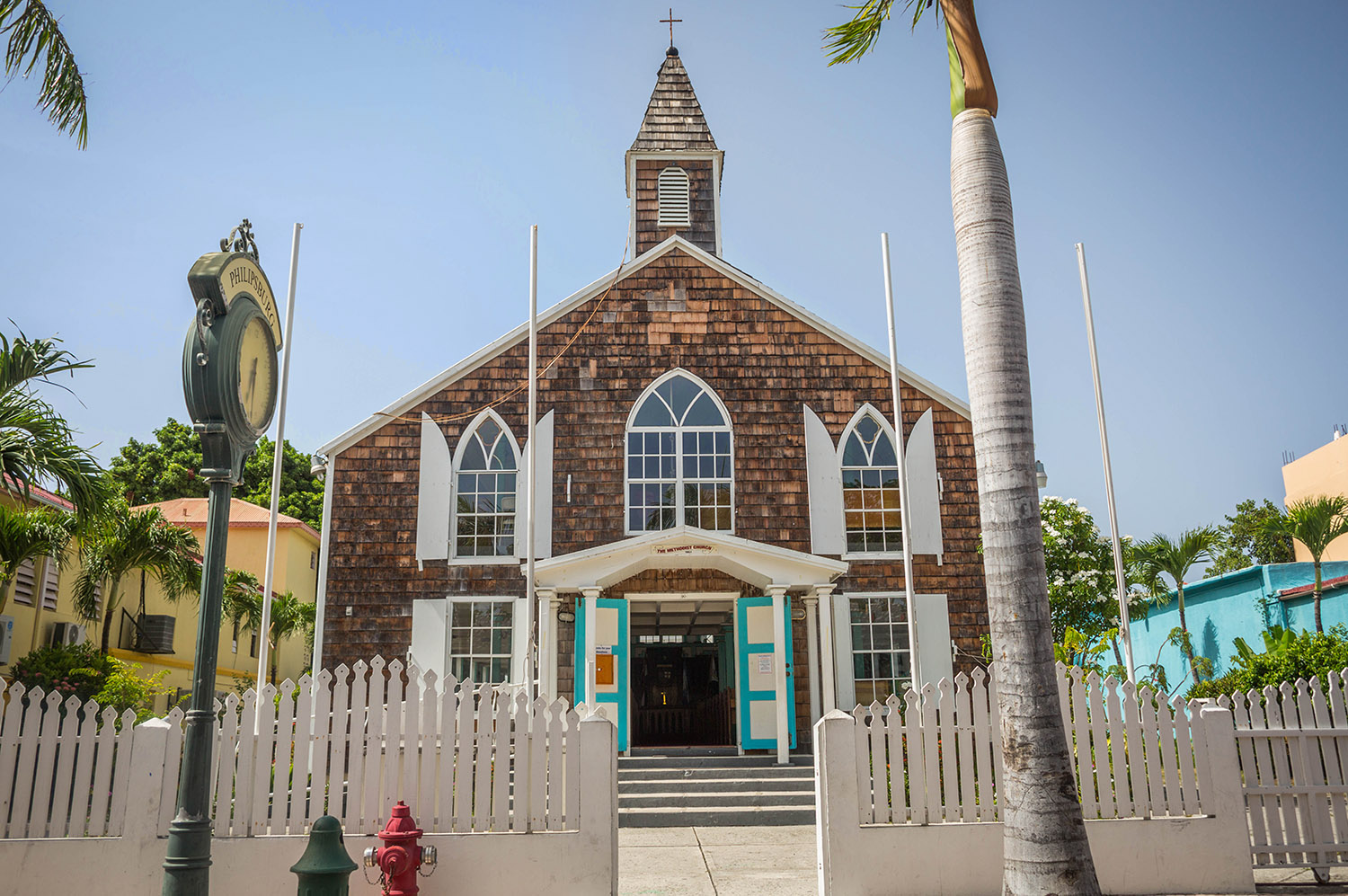 Taxis and traffic are synonymous on this small, hilly island. There are 70000 inhabitants on the island and almost every one has a car. The irony of it all is that St. Martin is a tiny island and most roads are a one lane road and as soon as someone stops to park, hilarity ensues as traffic jam appears out of nowhere. Public transportation is a collection of mini buses that occasionally appear and taxis that charge a hefty price. Another gem that we found out is that after 10pm, the price goes up 25%. I am not sure if that is legit but have heard it is. 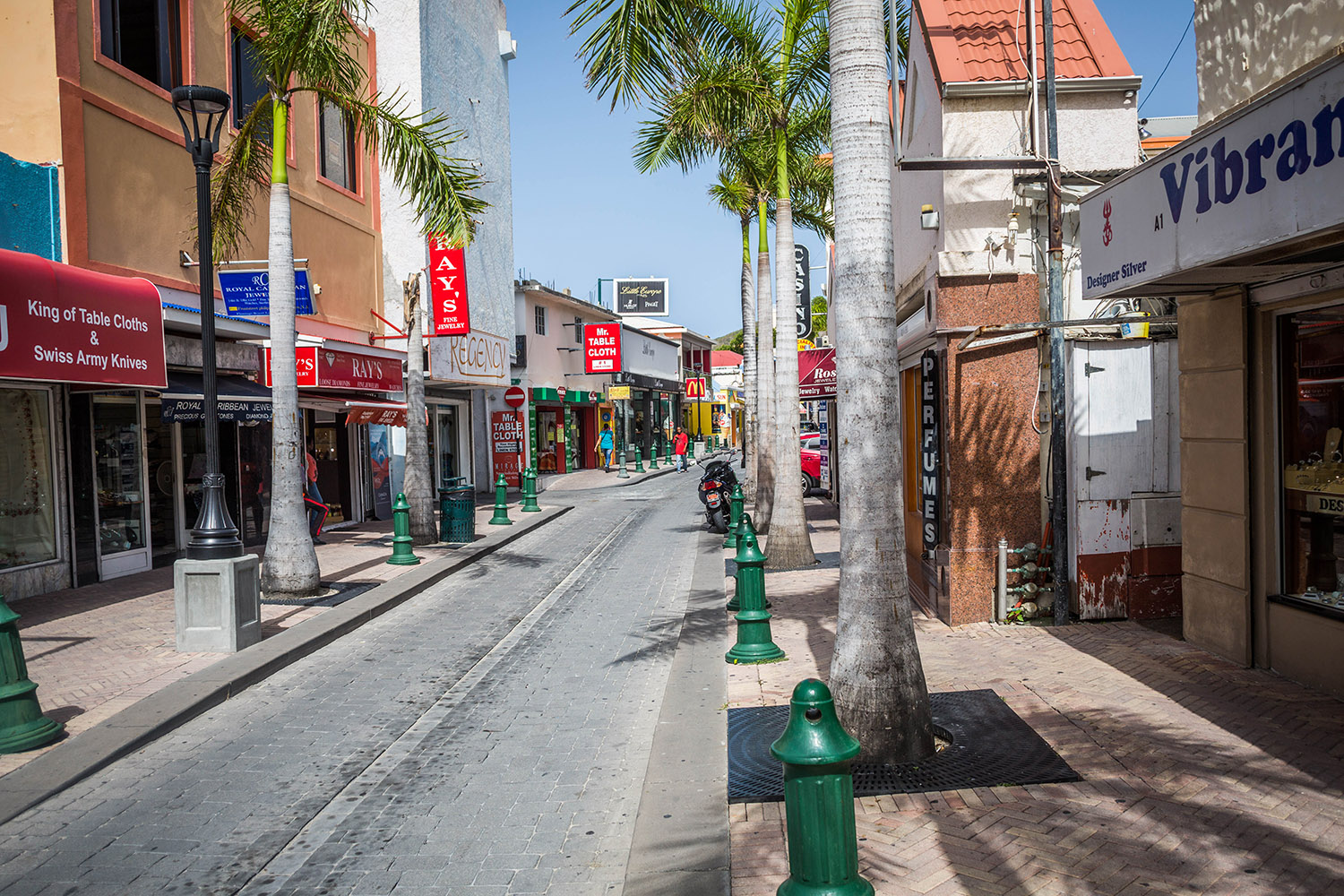 We have set out to explore the port city of Philipsburg to catch a glimpse of a docked cruise ship, stroll along brightly colored buildings and see how the city lives. To be honest, we were not impressed. The two main tourist streets are a wide array of jewelry shops and really lame t-shirt stores. The amount of Rolex watches, diamonds and gold that is being sold is staggering. This influx of money has also brought in opportunists that are seen all over and are up to no good. 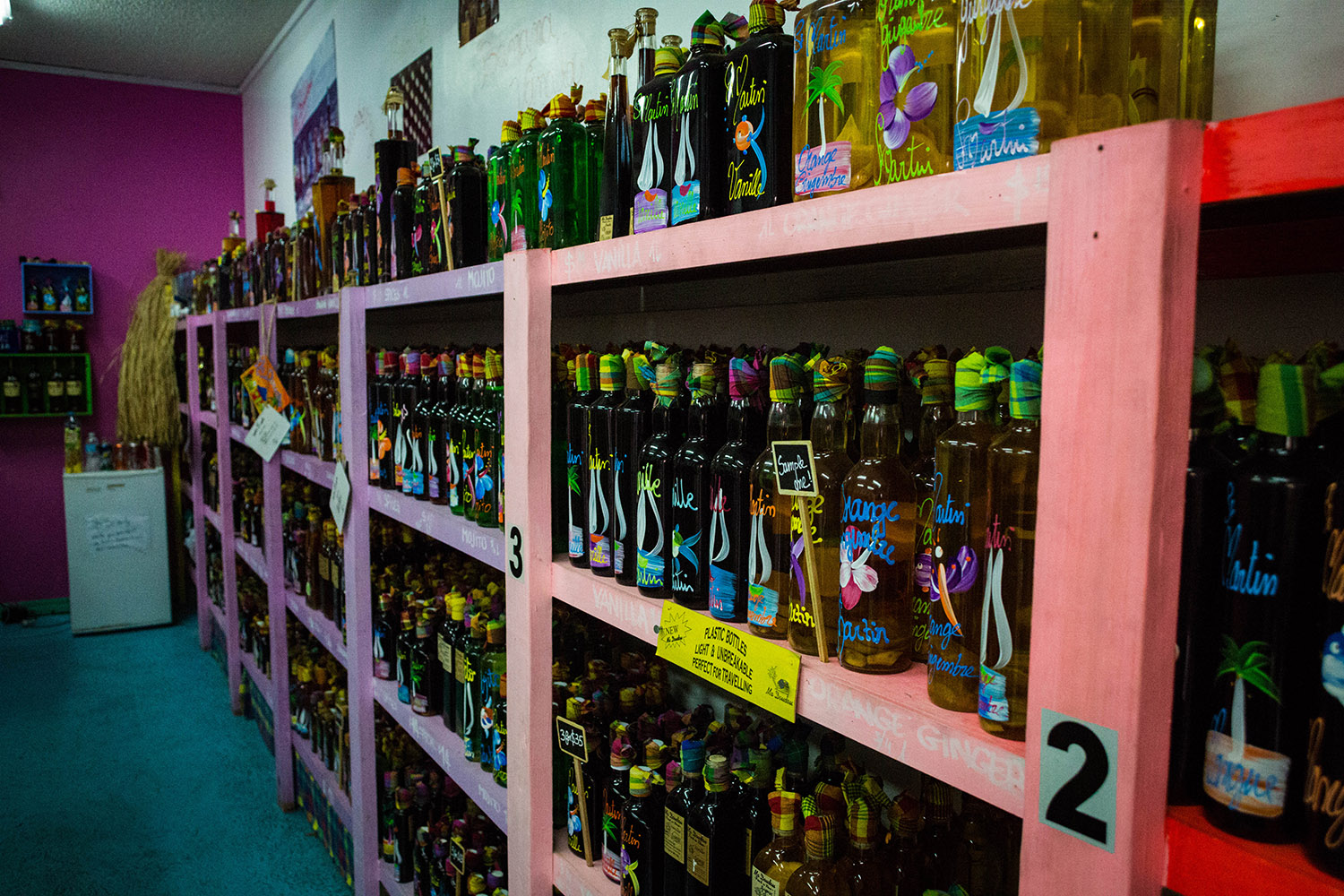 We did find an extraordinary shop that was tucked away on the Old street. If you are in the area, do visit Ma Doudou. A jewel hidden away among all the redundant shopping that is encountered in every port city this place stands out all alone. It is a small family run rum business that specializes in flavored rum. Each and every bottle has been hand painted. 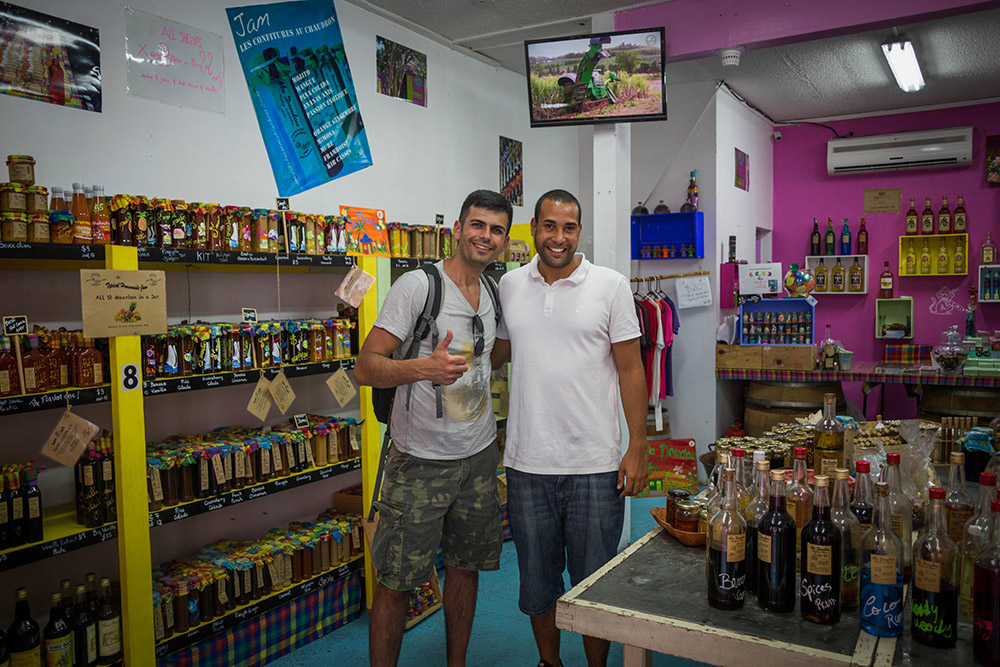 There is also a wide selection of spices that can be obtained as well. While this was all fantastic, it was Jamal that runs the store who made our stay even more amazing. Not only did we have a chance to hang out with him and his girlfriend Vlassia and see the nightlife of St. Martin the local way but I feel that we have also gained a friend. Nothing beats trying new food at an open air BBQ and then having drinks on a beach while the band doles out some sick beats that drown the waves crashing ashore. 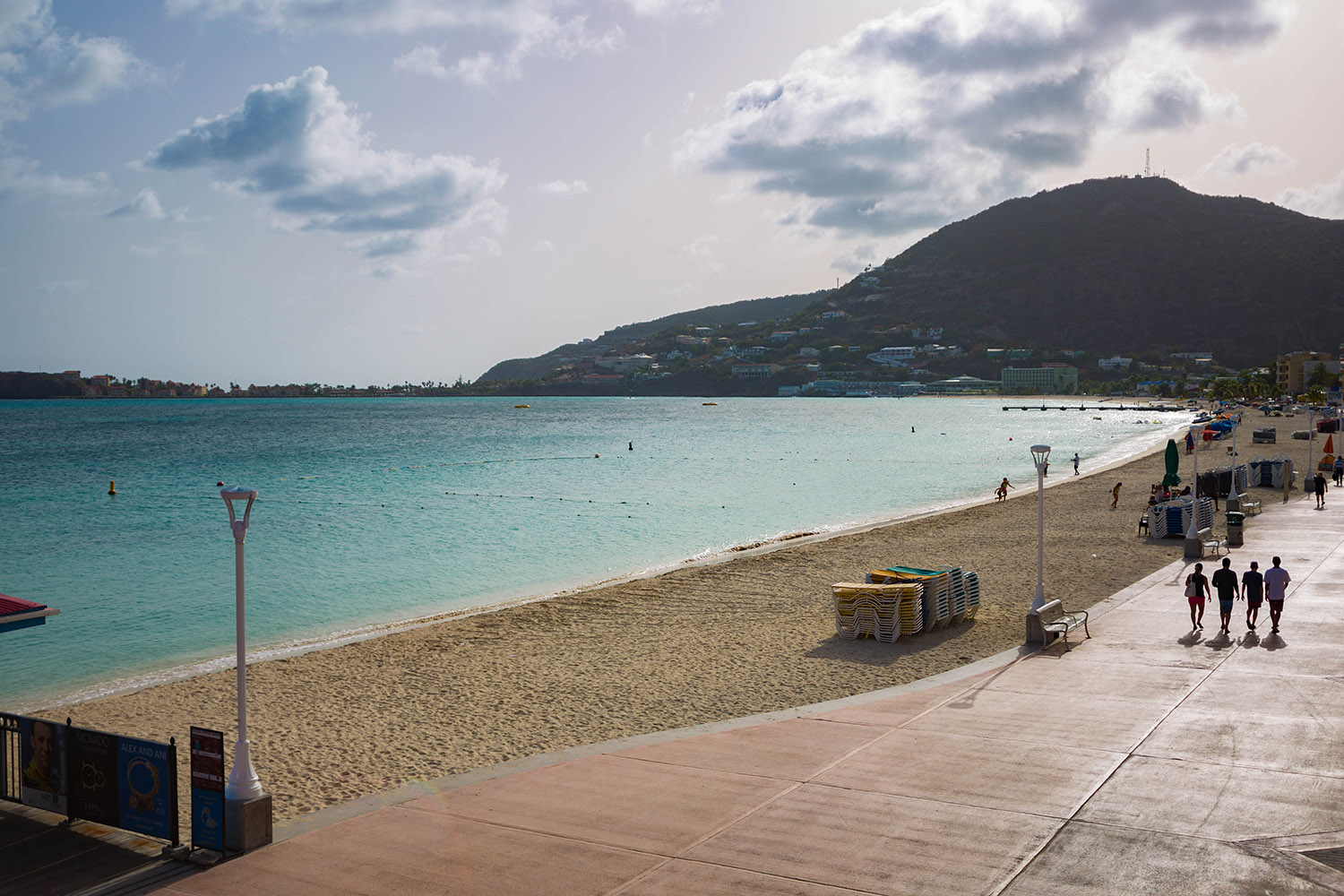 St. Martin is a very unique island with such a wide array of activities and experiences that it is definitely worth visiting. While it was hard to compare with the more upscale Aruba, we did feel that St.Martin stands out in its own way among other Caribbean islands. 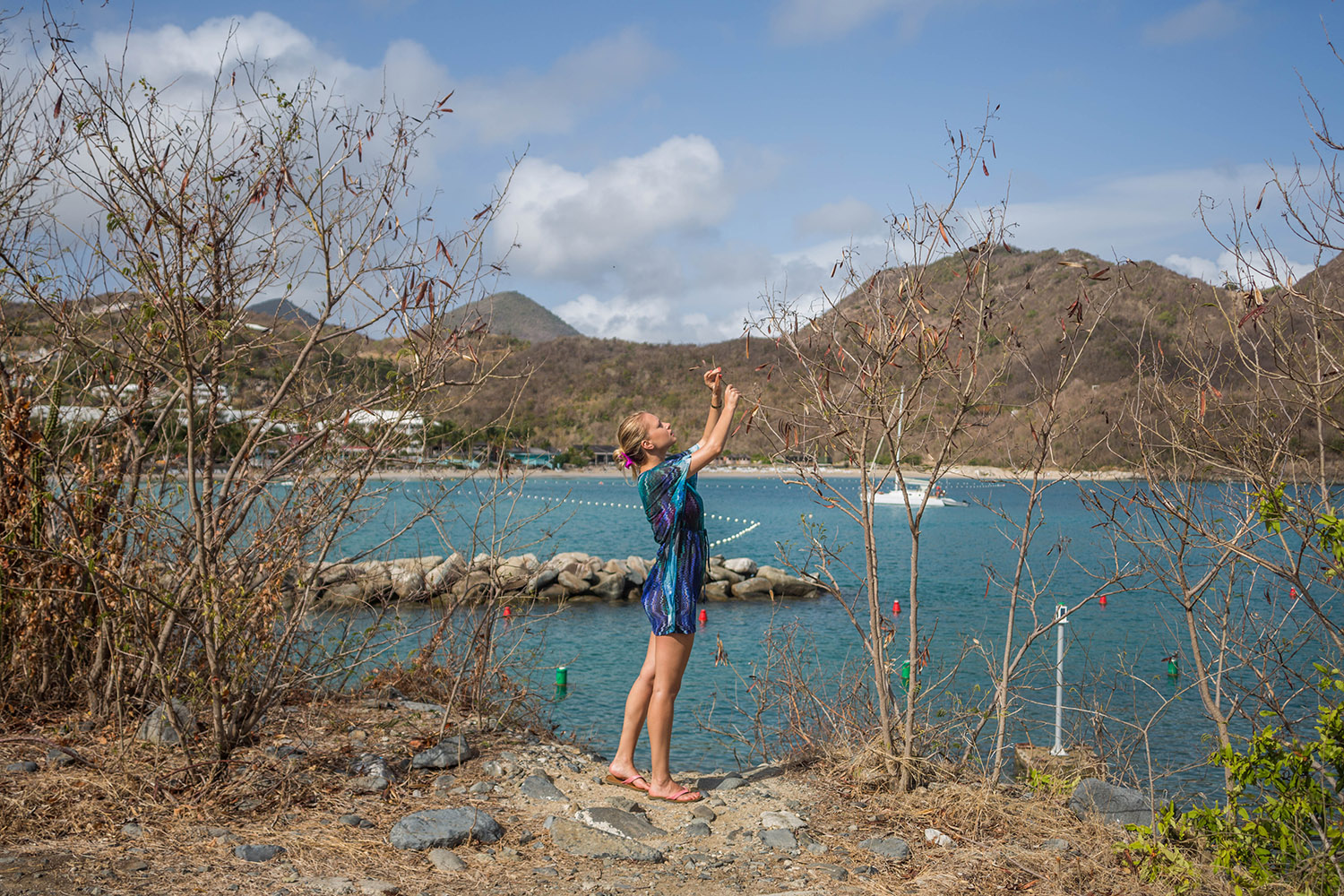 On our last day, we could have just laid on the beach catching the last sun rays and relaxed,but no…Yours truly love something that is more adrenaline filled. That’s when we decided to go on a hike that leads to an alleged secluded beach. The path was barely visible and we stopped along the way to snap pictures of various birds and landscapes. What we failed to keep track of was time. Who cares about time when you are on vacation, right? Wrong… 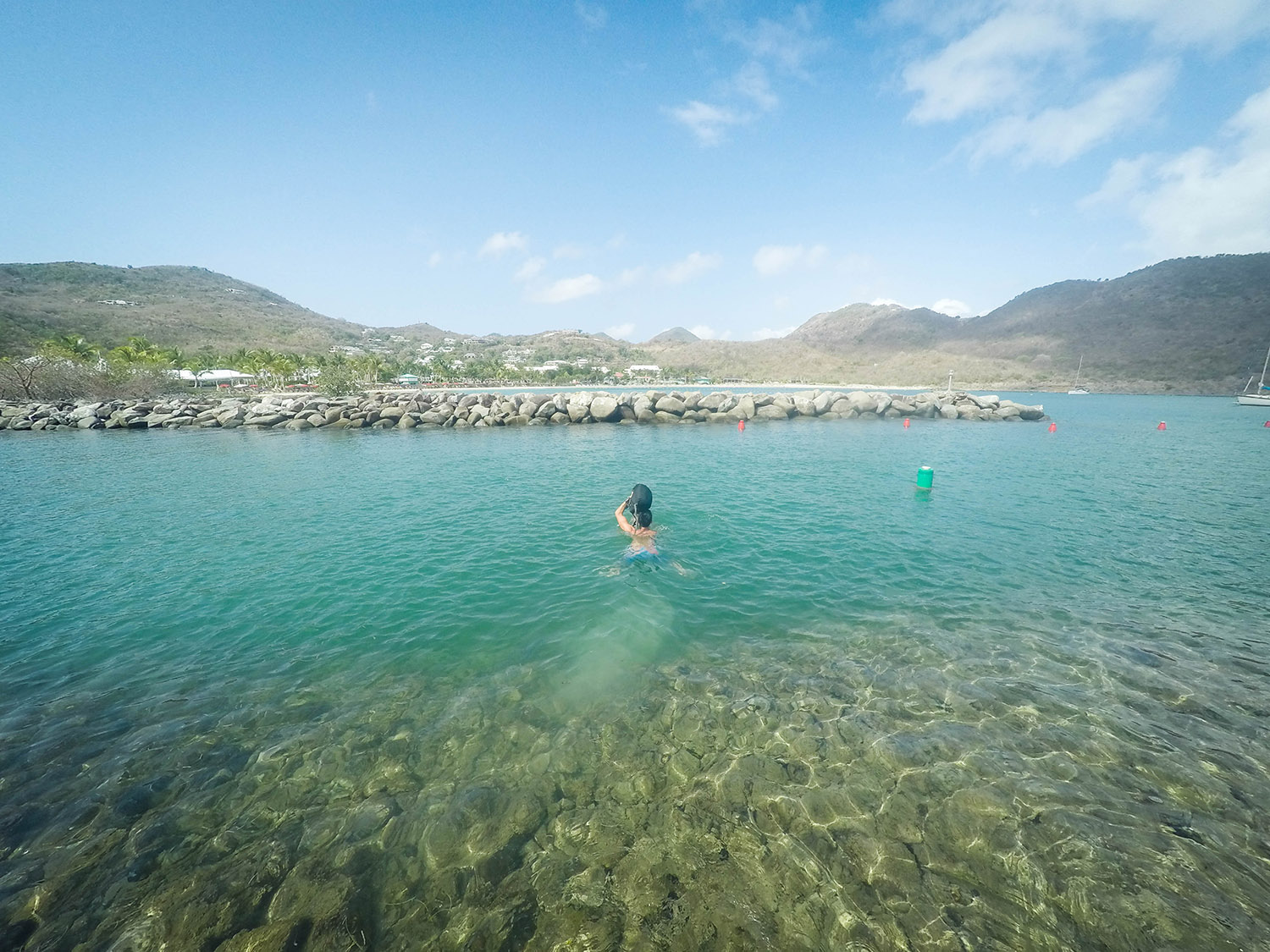 Time is important if you have  a flight to catch. We had walked so far and so deep that to get back on time was simply impossible. This was an obstacle but not unsolvable one. The greatest idea that came across would be to swim across a strait and save the time to walk all the way back. Ocean inhabitants and camera gear falling in the water was irrelevant at this time. I jumped in and swam like Phelps across and then it was Elena’s turn. A twist of bad luck befell her as she stepped on a sea urchin right from the take off and had to swim across the strait bleeding from her foot. The needles were embedded so deep that she brought them all the way back to Canada before we were able to remove them all. 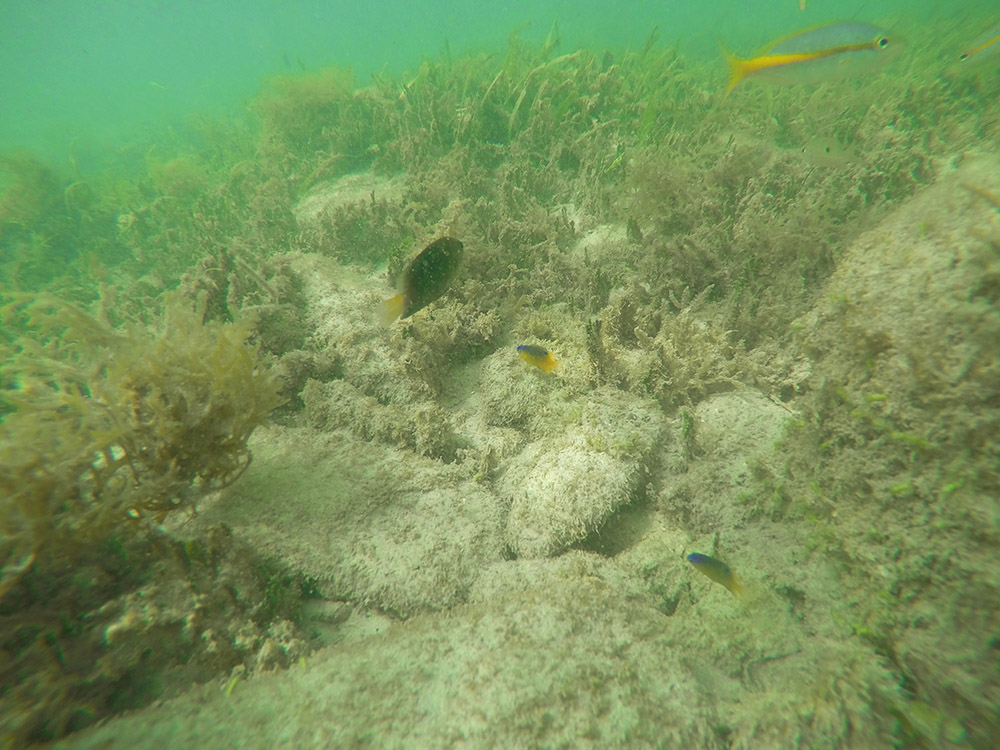 Our time in St Martin was more jam packed than we anticipated as this was a supposed relaxation trip but we managed to find adventure and met amazing people. It does not matter where you go and what advice Tripadvisor gives you. Life is what you make of it! Visit St.Martin and feel at peace at paradise.

Cause we sure did…. 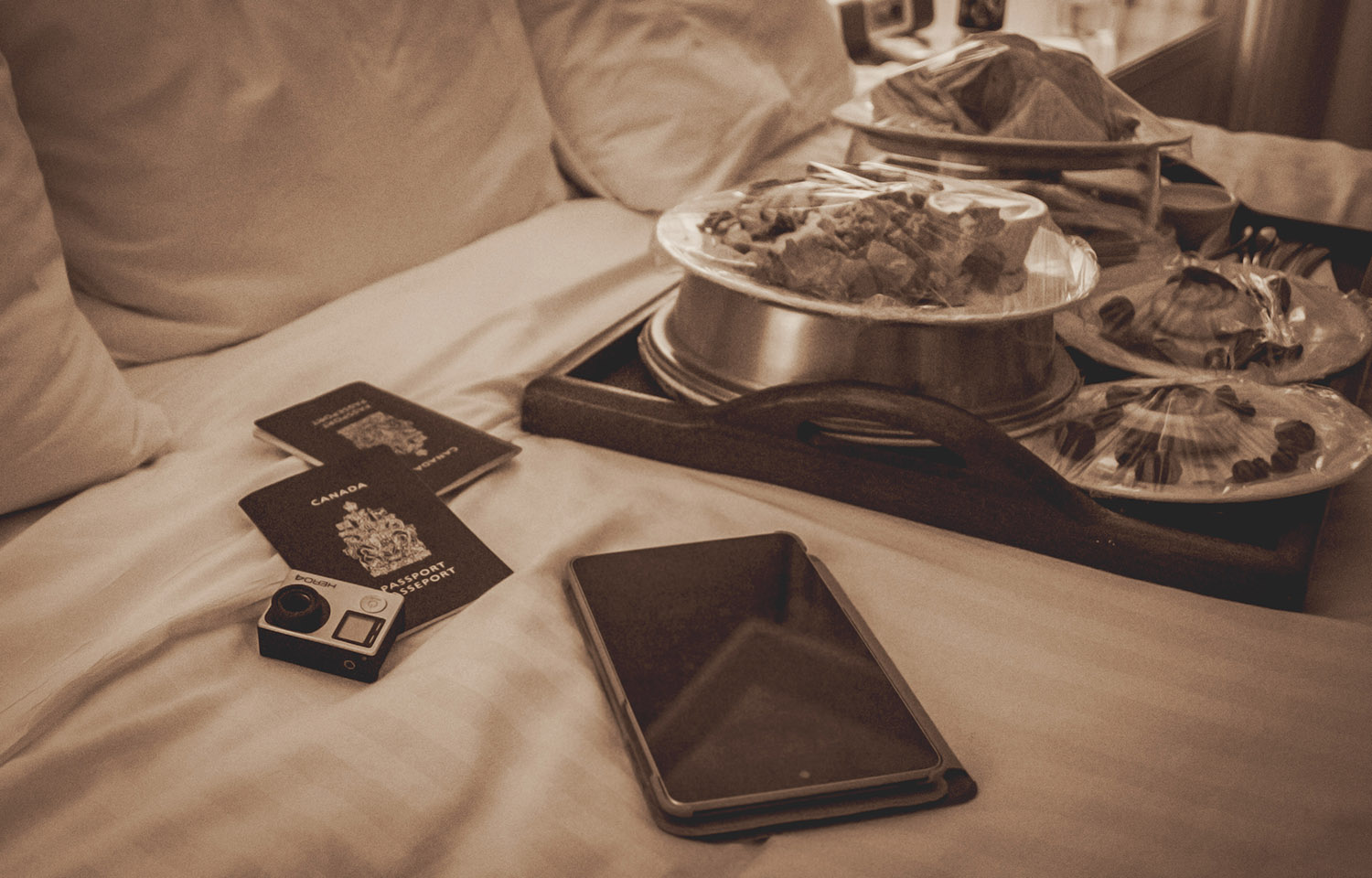