posted on November 27th 2015 in Iceland with 2 Comments 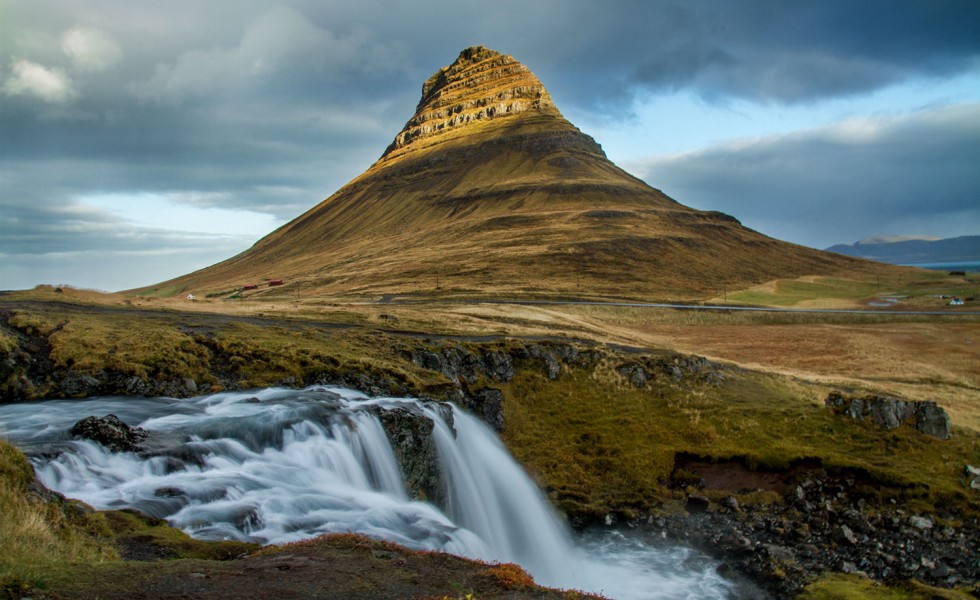 No visit is complete to Iceland without waterfalls. Waterfalls in Iceland are so numerous that some of them do not even have names as they are created every spring. We would like to share with you the best of the best. Top 18 Waterfalls of Iceland.

It is hard to write about Iceland and omit the waterfalls. Rather than have snapshots and mentions of the various falls we encountered, we decided to do a super post on all the waterfalls that stood out for us.

Our journey began on famous Ring of Fire road. First stop, Þingvellir National Park is more famous for the rifts between the tectonic plates and Geysir. For us, it was the beginning of a love affair with Iceland’s majestic and mystical waterfalls.